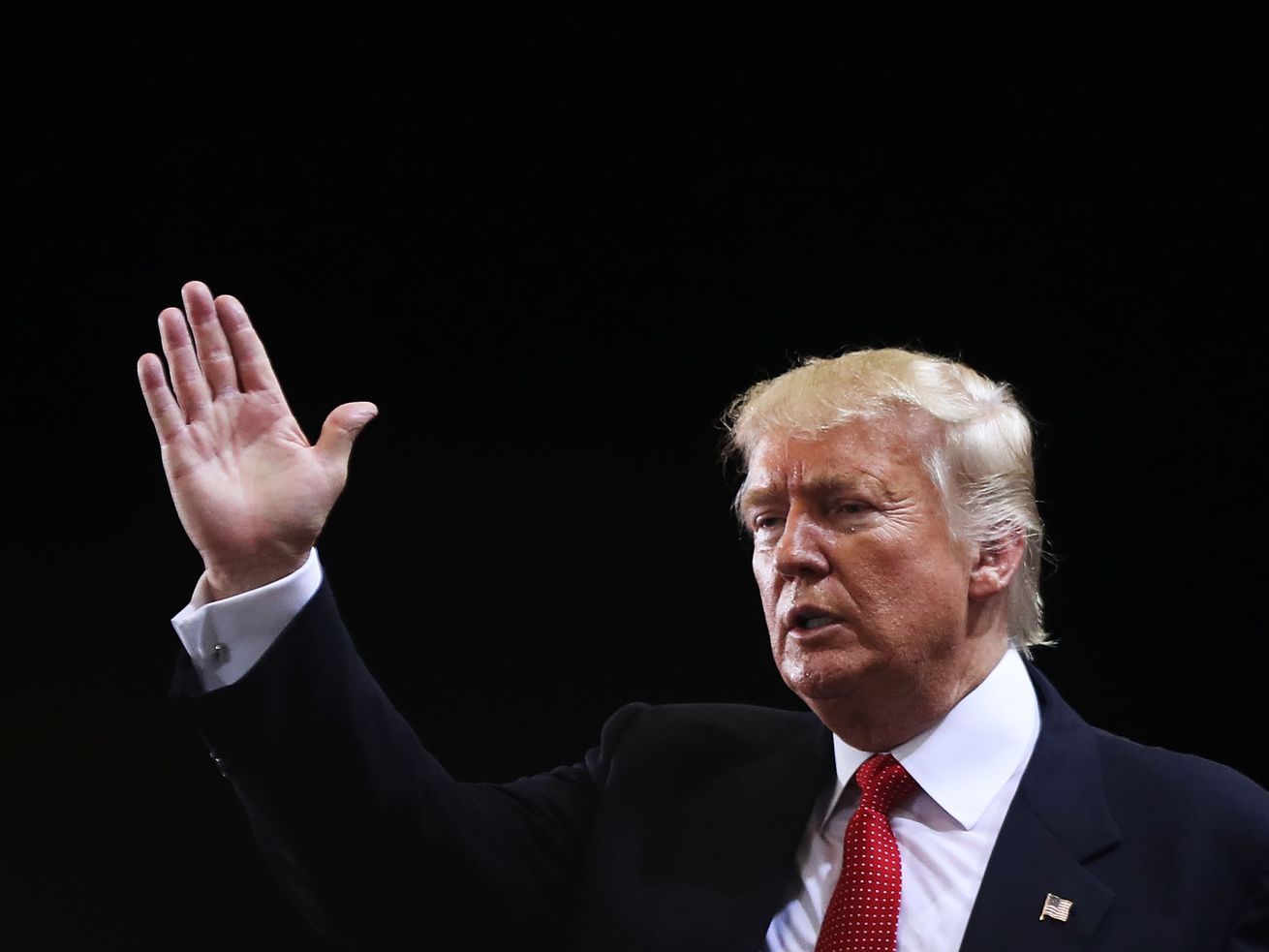 AG Barbara Underwood accused them of “extensive and persistent violations of state and federal law.”

Underwood announced that the lawsuit would name the foundation as well as its directors — President Trump, Ivanka Trump, Donald Trump Jr., and Eric Trump. Alleging a “pattern of persistent illegal conduct, occurring over more than a decade,” Underwood asked for $2.8 million in restitution, plus penalties, and called for the foundation to be dissolved.

Underwood says that she has contacted the IRS and FEC, identifying potential violations of federal law associated with the foundation. She is also seeking to ban President Trump from serving as a board member for any other New York nonprofit organization for 10 years.

Underwood became the state attorney general last month, after Eric Schneiderman’s shocking resignation due to sexual misconduct allegations. She is not seeking to be elected to the post permanently. You can read the full lawsuit below, or at this link.

Volcom and Stab Place a Floating Dock in the Middle of a Surf Break for Some Pro Surfer Fun by Justin Page
Wednesday July 19th, 2017 at 3:27 PM

Volcom and Stab teamed up to install a 100-foot floating dock, named “The Dock,” in the middle of a surf break in Bali, Indonesia and invited a group of talented surfers to have some fun on it. They captured footage of Balaram Stack, Imaikalani Devault, Noa Deane, Ozzie Wright, Mitch Coleborn, and Yago Dora hopping onto the flexible dock, running down it, and jumping onto and into waves that pass by.

by Lena Groeger and Sisi Wei

We’re thrilled to announce the 12 outstanding journalists who will be joining us this year.